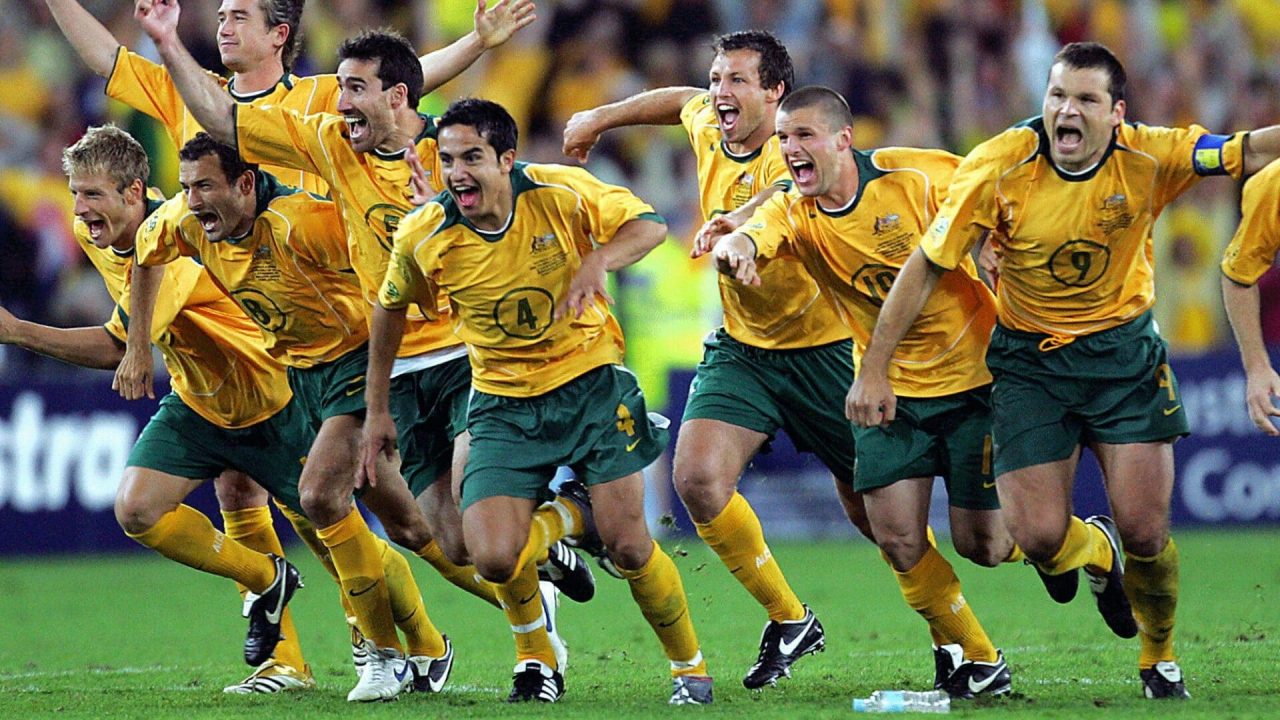 The 2006 FIFA World Cup was the 18th time the quadrennial international football championships were held. Taking place from June 9 – July 9 at 12 stadiums throughout Germany, the prestigious event saw 31 national teams battle it out for supremacy, the Cup eventually going to Italy, who beat France 5-3 in a penalty shoot-out.

From a broadcaster’s perspective, not a second of the World Cup action could be missed. Transmitted live to a massive audience numbering into the billions, all the emotion and drama of the sport had to be captured seamlessly and reliably, without a single fault occurring.

In the lead up to the competition, broadcasting solutions specialists Gearhouse Broadcast won two important World Cup contracts. The first meant the company would serve as a principal partner in provision of technical production facilities to the host broadcaster, HBS, while the second saw Gearhouse Broadcast provide the BBC – via project managers Siemens – with its World Cup studio and broadcast facility.

Utilised primarily by the host broadcaster but also by individual broadcasters, a Technical Operation Centre (TOC) is a venue’s main signal-distribution and monitoring facility for any large event, such as the FIFA World Cup.

For the 2006 championships, HBS relied on Gearhouse Broadcast to design, build and supply twelve TOCs – one for each stadium where World Cup matches were played.

The TOCs were the centre of signal flow for each venue, as well as the interface between telecom unilateral, broadcasters, host broadcaster and the international broadcasting centre in Munich.

The TOC’s were also the master distribution and quality control centre for each venue, ensuring that the high standards demanded by broadcasters were met.

Due to the varying technical demands for SD and HD, the facilities were capable of the distribution and monitoring of both formats.

In charge of the tender process, project managers Siemens selected Gearhouse Broadcast to deliver production facilities for the BBC’s coverage of the 2006 FIFA World Cup.

The project entailed putting together two facilities: the BBC Master control & production centre in the International Broadcast Centre (IBC) in Munich, and the BBC Studio in Berlin from which the UK network’s footage was anchored.

Due to its scale and logistical complexity, this project brought with it a raft of challenges. Careful, detailed planning coupled with the vast, combined experience of the Gearhouse Broadcast team however, ensured these challenges were met in a timely and cost-effective manner, whilst all project outcomes were delivered.

The company’s access to the very latest in broadcast tech meant HBS and the BBC were able to offer viewers top-quality, faultless, in-depth footage of every FIFA World Cup 2006 match.

HBS produced 2,200 hours worth of footage from no fewer than 16 distinct feeds.