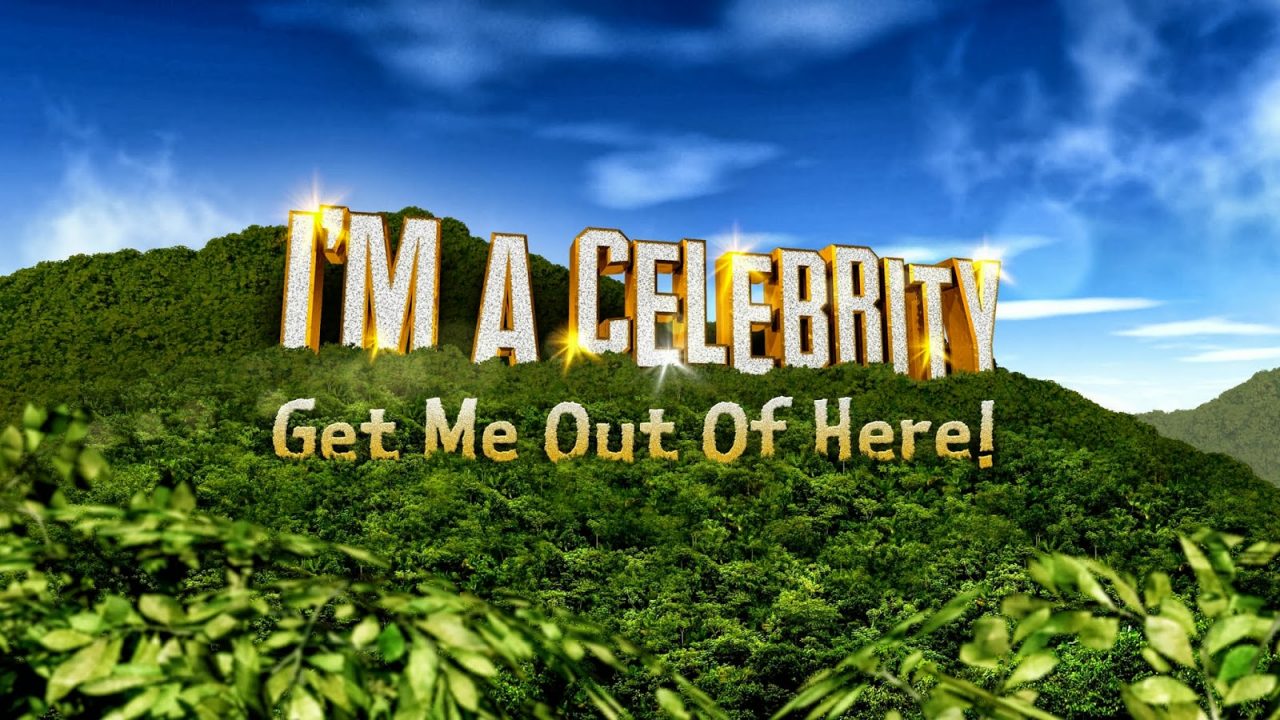 Gravity Media has been supporting ITV’s global reality hit I’m A Celebrity…Get Me Out of Here! for a number of years, traditionally shipping kit and crew to the Australian jungle to set up the show’s technical and broadcast facilities.

In 2020 however, I’m A Celebrity moved to a new location in North Wales, with the COVID-19 pandemic having forced show bosses rethink the logistical operation for the first time in the show’s 18-year history. The new home was Gwrych Castle in Abergele – a 19th century building set in 250 acres of gardens and grounds.

Moving the show from an Australian rain forest to the hills of North Wales meant we needed to take a long-established system tailored to a very specific location and start again with a blank canvas. This meant days of careful planning and design, retuning the setup for its new home, and ensuring that every facet of the operation was safe from COVID-19. It took a crew of [80], and here’s how we did it.

The castle setting provided a much larger set than previous years, and because it was enclosed it was highly reliant on studio lighting. This allowed the lighting director to give the castle an atmospheric, shadowy look – which in turn meant a high contrast ratio, requiring pan-and-tilt type cameras with greater light sensitivity. This affected the number of cameras required – 51 in total, broken down as:

The live studio required 8x Hitachi SK1200s mounted in a number of ways (3x Osprey Elite pedestals; 2x jibs; 1x Steadicam; 1x hand-held; and 1 on studio HD legs, with a 27:1 lens), and the live show was produced in a traditional style, albeit within a larger 225m2 floor space.

The trials studio was similarly much larger than the jungle setting, with trials recorded in a different location each night ‒ either inside a 1,350m2 temporary structure containing four stages, or at an outdoor location.

To achieve this level of flexibility, we needed to kit out a mobile unit with equipment to convert and transport all signals back to the transmission gallery. Using an OB van to do this allowed us to move easily between stages, and provided a technical base, video monitoring station for the director, and an area to receive audio feeds to produce an IEM mix.

Meanwhile, installing a total of 63 remote-controlled cameras across 11 areas within 3 production elements required a range of camera types with different strengths, features and protocols. Using a CyanView control interface allowed us to control a number cameras, regardless of protocol, on one MRMC universal control panel. By then integrating that control layer with Lawo VSM control software, we could combine video routing and remote camera operation, giving one-button control to the Hot Head operators. Our thanks to MRMC for providing the PTZ heads.

Next up: RF microphones. Because of nature of the trials and challenges the celebrities take part in, the microphone transmitters needed to be waterproof. ITV researched the audio quality of a range of systems, and chose Q5X with a Wisycom receive system using Shure companding. Do to the scale of the production and the quantity of equipment needed for such a large system, we brought in our friends at Plus 4 Audio, who provided a large portion of this equipment to complement Gravity Media’s own stock, and also provided an engineering installation and support solution.

Again due to the scale of the site, it was necessary to use fibre optic cable to transport signals. We sourced 27km of 24-core single mode fibre to connect the castle, studio and indoor and outdoor trials areas, which took a team of six riggers and a wire man five days to install. We were pleased to use local supplier Leader Optec for this ‒ a company based just five miles away in Saint Asaph. The production used 50km of fibre in total.

Video router control was taken care of by a 576 x 1152 Grass Valley Sirius 850 hybrid router, and the show was mixed on an MVS 7000x Sony vision mixer backed up by Ross Carbonite. The audio system was created using a Lawo core, with 2x MC256 and 2x MC236 audio production consoles, backed up with a multilayer failover network. This provided audio mixes to the live show, including a designated grams mix and two reality stream mixes, providing 24-hour audio to the edit.

The Australian jungle has been such an integral part of the show for the past 18 years, it was a big challenge to continue to deliver what viewers love about I’m A Celebrity from a new, UK location. But Gwrych definitely did that; the castle sits in an amazing and atmospheric setting on a hillside overlooking the Irish Sea, and the production team was able to adapt the format to make this a very special 20th series of show.

The team had to make a number of personal sacrifices, not just observing strict COVID-19 protocols such as safe distancing and working in bubbles, but also avoiding any outside contact and having to be tested every two days. But the result was worth it.

I’m A Celebrity 2020 had its biggest ever launch episode, with a massive 13.8 million TV viewers and a 52% audience share. This was the show’s second-biggest audience ever, only beaten by the 2004 finale. Subsequent episodes averaged around 10 million viewers a night.

Richard Cowles, Director of Entertainment at ITV Studios, addressed the team: “Whatever your role on I’m a Celebrity, we are hugely appreciative of all your hard work and how actively you have engaged with the new and difficult circumstances of working amidst COVID-19. The skills and creativity of the editorial teams to draw the stories out and edit them so brilliantly; everyone on the production side who made this possible – thank you so much for all your hard work.”

The British and Irish Lions

The Football Association (The FA)

I’m A Celebrity…Get Me Out of Here!

F1 for Channel 4 with Whisper