/Journal/Sport Is Sports No Matter Where You Watch It 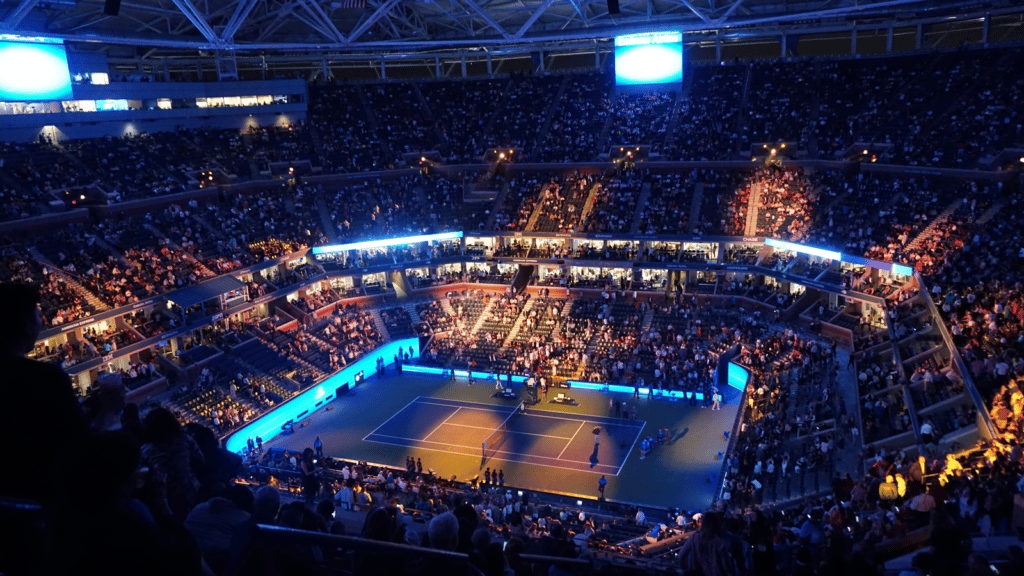 Sport Is Sports No Matter Where You Watch It

What with NFL available on Nickelodeon, how much farther can we stray from the old -world sports licensing model?

Plenty it seems. Here’s how the Motley Fool defines the old-school deals currently in play:

There’s a new school of thought growing like a tree in the crack of a city sidewalk. Smaller services are being cannibalized by larger ones as streaming markets are consolidating.

Nick Khan, legendary sports media agent turned WWE President, announced with NBC in January that WWE Network, and prized events like WrestleMania, will move to the new streamer Peacock; a deal worth over US $1 billion over five years. Who watches Peacock? It’s in around 25 million Comcast and Cox cable homes and boasts 26 million direct-paying subscribers.

Launched in 2014, WWE Network was a pioneer in online video, convincing nearly two million fans of the sport to pay US $9.99 a month. But over the past two years, the company hit a ceiling and subscribers have started to evaporate.

If an event is only on the WWE Network and you are not a fan, why would you subscribe?” Khan said. “This (Peacock deal) gives us a chance to win people over when it is right in front of them and the hope is there is a trickle- down effect to Raw and SmackDown and ultimately to ticket sales, once that is happening again, merchandising, etc.” OK, but who would think to look for WWE on Peacock? I think of the service as NBC reruns, but that’s just me, and maybe NBC will come up with an aggressive marketing campaign that appeals to wresting fans.

Khan also believes that Amazon could end up with “Thursday Night Football” while the incumbent networks, Fox, CBS and NBC keep their current TV packages. Again, who would think to look for NFL on Amazon? Owing to the amount of metadata streamers collect and analyze, maybe Amazon subs are also NFL fans.

It’s shocking to see how much money is tied to sports. Major League Baseball (MLB) is currently negotiating its media rights. The league’s deal with ESPN is in renewal discussions, and the outcome could change how baseball looks on national TV weekdays. Some media pundits believe MLB’s Monday and Wednesday package is worth US $150 million to US $200 million per year- and the games are not exclusive. Sinclair, with its Regional Sports Networks, may want to dive into the bidding fray, but they’re looking forward to a US $4.2B write down of local sports assets in Q3 of 2020 so maybe not.

Where are we going to end up watching sports? Cable, Broadcast, or OTT? Direct to consumer is looking like a real contender but viewers are always the winner.