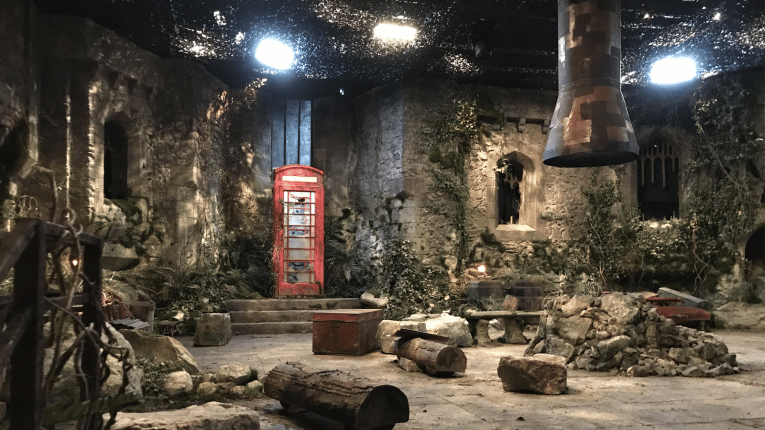 All at Gravity Media are delighted to hear that our friends at ITV Studios have been awarded Entertainment Craft Team of the year at the BAFTA TV Craft Awards 2021. You can view the announcement here.

Gravity Media has been supporting the team’s global reality hit I’m A Celebrity…Get Me Out of Here! for well over 15 years, traditionally shipping kit and crew to the Australian jungle to set up the show’s technical and broadcast facilities.

Last year, of course, I’m A Celebrity moved to a new location in North Wales, with the global pandemic having forced show bosses rethink the logistical operation for the first time in the show’s 18-year history. This meant days of careful planning and design, retuning the setup for its new home, and ensuring that every facet of the operation was safe from COVID-19. It took a crew of 80, over 50 cameras, and 50km of cabling, but the result exceeded even the most optimistic of expectations.

I’m A Celebrity 2020 had its biggest ever launch episode, with a massive 13.8 million TV viewers and a 52% audience share. This was the show’s second-biggest audience ever, only beaten by the 2004 finale. Subsequent episodes averaged around 10 million viewers a night.

The Australian jungle has been such an integral part of the show for the past 18 years, it was a big challenge to continue to deliver what viewers love about I’m A Celebrity from a new, UK location. But Gwrych definitely did that; the castle presented an amazing and atmospheric setting on a hillside overlooking the Irish Sea, and the production team was able to adapt the format to make it a special and memorable 20th series of show.

Here’s to an equally successful 2021. Any guesses on where it’s likely to be held?