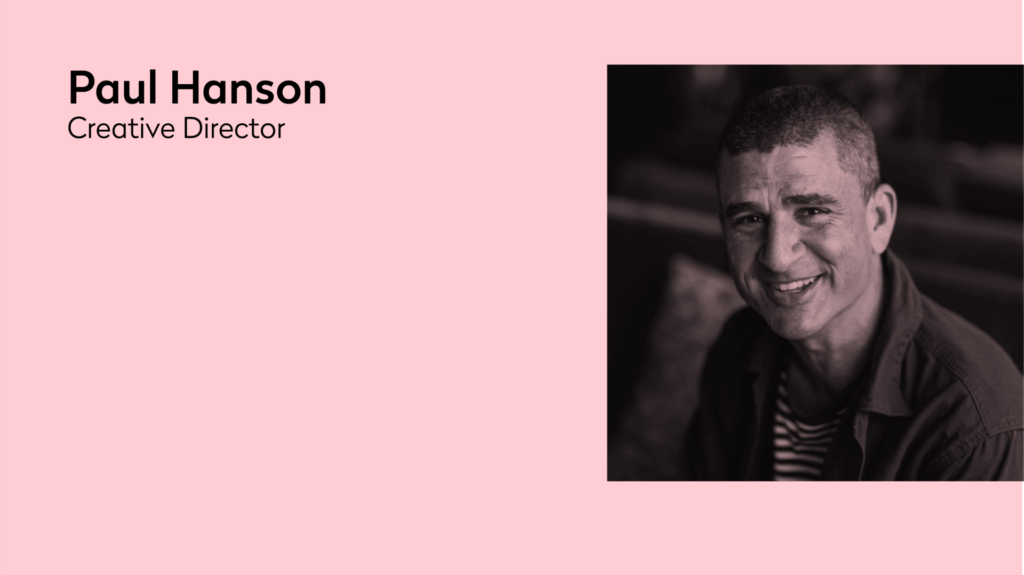 1. What is your favourite part / proudest moment at Gravity Media?

There are so many, but a couple spring to mind, I think working on the BBC’s coverage of The Women’s World Cup in 2019 has to feature pretty highly, there was so much work involved and it all made it to air, seeing your designs on the iplayer loading screens for the first time was strangely rewarding. It’s not a single moment, but I’m really proud of all the work we do for The FA, from rebranding the FA Cup at the height of lockdown, to populating an empty Wembley with 40 extras and 4 camera crews (and a lot of post-production), it’s always been challenging and time consuming, but ultimately very satisfying.

2. What motivates you at work?

Mainly a couple of things, one is a bit of a cliche, simply getting the job done, to the satisfaction of clients and stakeholders whether internal or external. The other is taking a brief, however, detailed (or brief) and creating a look or feel, sometimes from nothing, through to final designs, that make it to air.

3. A tip for someone starting out in the broadcast / tech industry?

Interest in whatever you’re going for really matters, not more than experience, but it can make up for lack of it. When the department looks at CVs or job applications, we’re not looking at grades or which university was attended. We’re predominantly looking at a showreel or example of work, but then it goes to “does this person like sports” if they play any, or state it in their interests, then we’re then more interested in them.

Sport – Football to watch, Surfing or Running to participate in. Team – Arsenal (to be fair, my interest has waned slightly over the past few years!) Films – too many to list, but Starship Troopers, A Bridge Too Far and Grosse Pointe Blank feature near the very top

It has to be event-based, the bigger the better. That’s why the World Cup, The Olympics or even Glastonbury are fantastic. Great coverage adds to the stories/drama/performances, you never feel like you’re there, but with decent production, it can make you feel like you’re not missing anything. In the case of Glastonbury avoiding the long drop toilets, lack of sleep and actually getting to see bands you really want to is definitely more likely from the comfort of your own home.