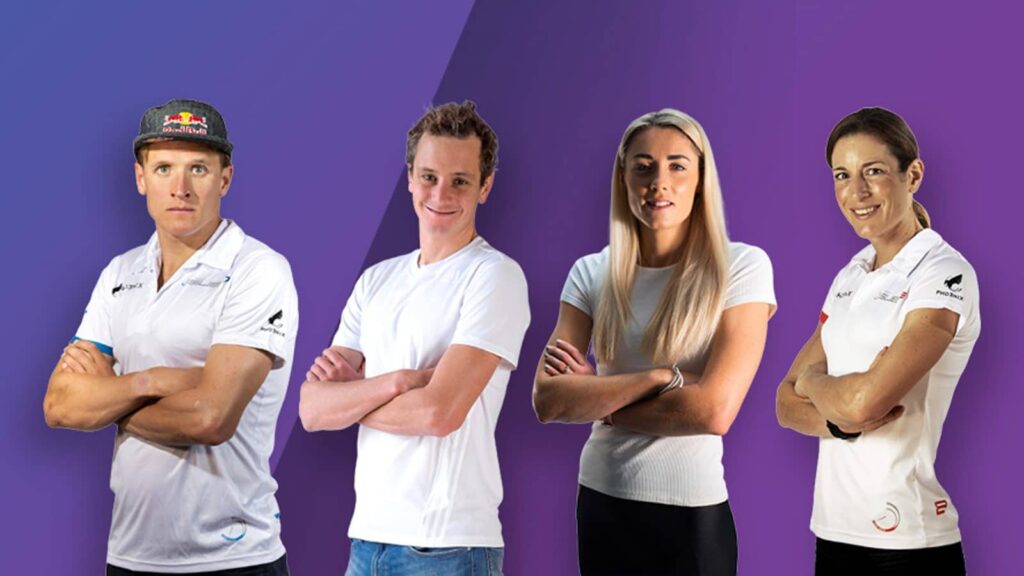 Sydney, Australia – 14th March, 2022 – Mana Sports and Entertainment Group today announced Gravity Media as the broadcast partner for the Pho3nix Sub7 and Sub8 Project, powered by Zwift, set to take place on the 5th or 6th of June 2022 at the Dekra Lausitzring in Germany.

Gravity Media is a global leader in broadcast solutions covering triathlon and similar events for 15 years. Their pedigree spans the inaugural Super League Triathlon broadcast at Hamilton Island and Ironman documentaries, as well as providing experienced and agile production teams to service large projects such as Olympic Games coverage and world-class technical provision for global broadcasts such as the Australian, US, and French Opens.

The broadcast requires top-notch production capability backed by years of experience to showcase the audacious attempt for Alistair Brownlee and Kristian Blummenfelt to go under seven hours and Nicola Spirig and Lucy Charles-Barclay to go under eight hours over the demanding full distance of triathlon.

The Sub7 and Sub8 Project involves a 9.5-hour live broadcast: 8 hours of live racing bookended with pre- and post-show content, featuring a host of special guests, pre-recorded content and technical analysis. The broadcast will be globally available for free via streams on sub7sub8.com, as well the Pho3nix Foundation YouTube and Facebook platforms.

With a new standard of human physical achievement likely to be set, the live broadcast will also be supported by a widely distributed one-hour highlights program to tell the story purely from the athletes’ perspective and cover the full lead-up and race week experience.

“It’s a pleasure for Gravity Media to be working alongside Mana Group to bring the Sub 7 Sub 8 project to global screens,” says Mike Purcell, Head of Production for Gravity Media in Australia. “This innovative and gruelling triathlon world record event will be matched by our innovative broadcast technology to engage fans through interactivity and immersion by being put in the athletes’ shoes through backstories and on-screen race data analytics.”

Pho3nix Foundation board member and Mana CEO Chris McCormack says, “Gravity Media and Mana’s senior leadership team have a long track record of collaborating on world-class, innovative broadcast productions, including the development of the inaugural Super League Hamilton Island broadcast. Gravity Media are willing partners who share our vision, are willing to challenge the norm and have a thirst for entertainment-led sports productions. We can’t think of a better partner to bring this extraordinary attempt to screens across the globe.”

To find out more about the Pho3nix Sub7 and Pho3nix Sub8 Project Powered by Zwift, visit the official website at: https://www.sub7sub8.com/