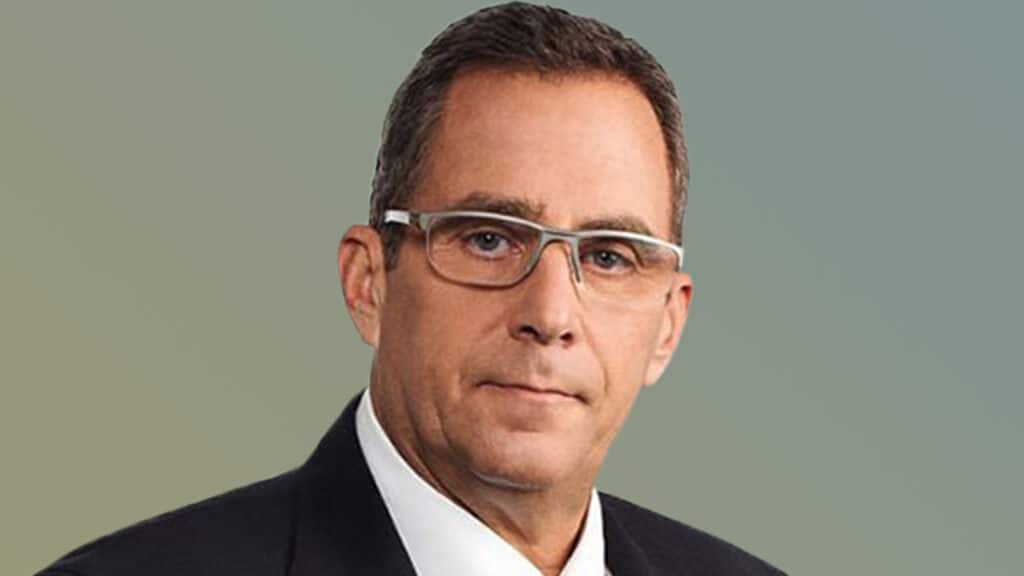 After a stellar run of hugely successful productions as Head of Sport for the Seven Network over the past 15 years and more recently as Senior Producer with Mushroom Group, Saul will be responsible for broadening Gravity Media’s expansion across production and content for its Australia-based business. Saul’s extensive knowledge and experience will make a significant contribution to Gravity Media’s overall global production and content strategy.

As one of Australia’s most respected television producers, Saul has been at the forefront of the broadcast industry for over 40 years. His track record at the Seven Network includes heading up the live coverage of three Summer Olympics and two Winter Olympics. He also steered the Seven Network’s award-winning AFL coverage, the Australian Open Tennis Championships and a raft of other major live events. In addition, Saul spent almost eight years as Head of Sport at Fox Sports Australia, initially supervising the transformation from Premier Sports to Fox Sports Australia and then responsible for all production. Previous to Fox Sports Saul spent 16 years with the Nine Network. His productions included Test and ODI Cricket, Rugby League, Formula 1 Grand Prix, Wimbledon, NSW & Victorian Horse Racing, Boxing, Surfing, Wild Winter Weekend, as well as magazine and panel shows such Wide World of Sports, Sports Sunday and NRL Footy Show.

Saul has also been intrinsically involved with live music events throughout his career. Not long after he started in television at the Nine Network, Saul produced the highly successful MTV program for two years. In 2020, for Mushroom Group, Saul pioneered the COVID-19 era production of the highly acclaimed ABC-TV series “The Sound” along with an Anzac Day special, “Music from the Home Front” and “Sounds Better Together” both for Nine Network.

“Having someone of Saul’s calibre come on board provides a great opportunity for Gravity Media to continue our global expansion. He has already stamped a significant footprint on the broadcasting industry in Australia, and we’re delighted to be able to enhance our team with his expertise

“Saul will bring his vast experience and enthusiasm to support the exciting growth of Gravity Media both in Australia and globally. He is a perfect fit for our business, and we look forward working alongside him.”

“The media landscape is changing dramatically, from a commercial, technological and viewer perspective. With the rise in OTT TV and the move into mainstream broadcasting of Facebook, Apple, Amazon and DAZN, now is the perfect time to be joining such an ambitious, dynamic and relevant organisation as Gravity Media.

“I have known and worked with John Newton on many major projects and I’m really excited to be working with Gravity Media’s Senior Leadership Team help develop and grow the business in all markets, from sport and media to news and entertainment”.