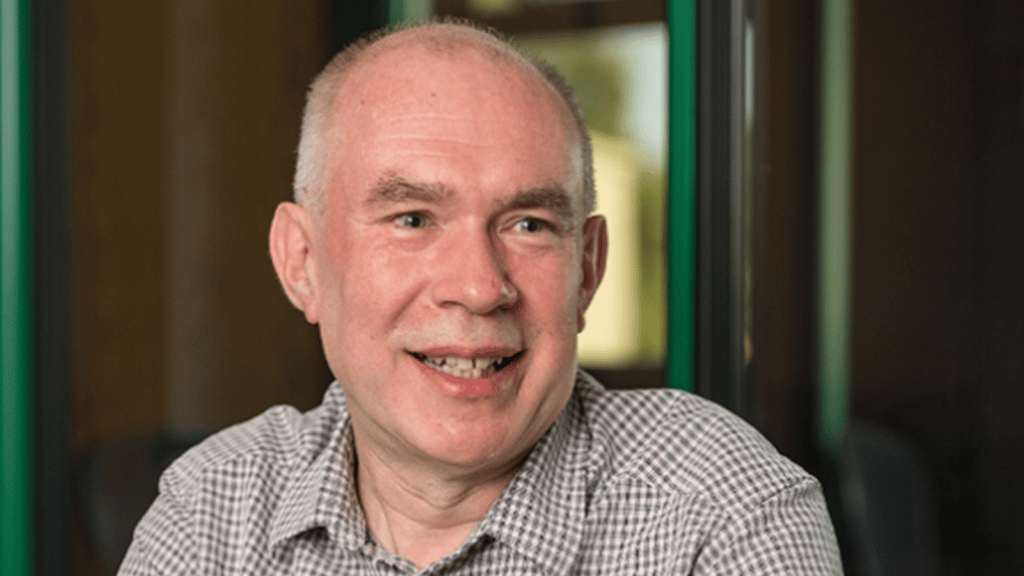 Roger Wedlake, Gravity Media’s Technical Director, Post-Production, talks us through the most popular production server on our books: The EVS XT3.

“The XT3 is probably about 10 years old now, with the ChannelMAX upgrade coming in 2016. Despite having been around for a decade, these units are the mainstay of almost all modern broadcasts, with their bulletproof design and reliability allowing them to be used day after day without skipping a beat.

The typical application of an XT3 is in an outside broadcast, where they’re used to record slow-motion replays, and you can also create a playlist where the operator can line up a series of clips and automatically run them out together. That’s done quite commonly – for example, in a live broadcast like Strictly Come Dancing, XT3s will be used to quickly pull together the recap of each contestant’s performance that they use just before voting.

Another the great thing is, if you’re using XT3s on your outside broadcast anyway, it makes a great deal of sense that you can integrate that network of EVSs with your Avid craft editing. That wasn’t an original feature when the XT3 first came out – it was something that evolved over time – and it has certainly been transformative for production crews to able to join the craft editing up with the highlights editing, thereby creating the complete workflow.

When EVS first started up in the mid-90s, their intention was to create a disk-based slow-motion replay machine. At the time, this was a leap forward in technology. Slow-mo replays had been done off tape machines until then, with the disadvantage that you had to stop recording during the replay. Over the years, they’ve added more features and have improved reliability, and it has evolved into the backbone of broadcasting today. Although there is the XT-VIA now, which gives you even more features, XT3 is still the everyday box.

A key thing to note is that the XT3 is all based on EVS’s own hardware. There are competing products out there, but they’re invariably built using off-the-shelf computer hardware ‒ server boards, video cards, RAID controllers, etc – and that doesn’t give you the robustness you need for the way it’s going to be used. It’ll work in a rack in a data centre somewhere, but we find only the XT3 is up to the rigours of outside broadcast, where it’s going to be knocked about being loaded onto trucks and shipped around the country day in, day out. The great thing about an EVS is that it’s so reliable; whatever you throw at it, it still works.

EVS in general is a company that really understands the market and what production teams need. Their products are always evolving, staying in step with the latest broadcast trends and innovations. The ChannelMAX option allows you to double your channel capacity while occupying the same amount of space. This means the XT3 ChannelMAX can grow according to your needs ‒ allowing clients to ingest more camera channels during live productions, for the ‘ultimate production ease and flexibility’, says EVS.

What’s more, you can run several XT3s in parallel ‒ for example, if you network four 12-channel XT3s together, you get 48 channels to play with. And of course you can use one XT3 to record and another to playout across the network. The XT3 also has a complementary set of live and near-live hardware and software production tools, providing users with easy options for accessing and managing media. A suite of applications, such as IPDirector and IPWeb, give full control of the server for ingest, slow-motion replays, metadata management, production network control, on-the-fly editing, media transfer and playout.

Another option on the XT3 ChannelMAX is XDCAM ‒ additional hardware/software using Sony’s codec, and therefore only compatible with Sony’s chipsets. XDCAM is slightly different to the other codecs on an XT3 in that it’s a 50Mbit long-gop codec that, when you compress the video, applies the compression across multiple frames and not just one frame at a time. When you compress one frame at a time, it’s easier to process that video to create a slow-motion replay or to edit it. Applying the compression across a whole group of pictures makes it more difficult to edit (and, on EVS, you can’t do a slow-motion replay), but it really comes into its own when the production involves multiple cameras all recording 20+ hours a day – for example, a fly-on-the-wall, observational programme such as 24 hours in A&E. This is because there’s a huge amount of footage, and if you’re recording it in only 50Mbits instead of 120Mbits, the demands on your storage and your network scale down by that same factor.”

Gravity Media has an expansive inventory of EVS rental equipment available for immediate dispatch to any location worldwide. To discuss the requirements of your next production, email us on enquiries@gravitymedia.com