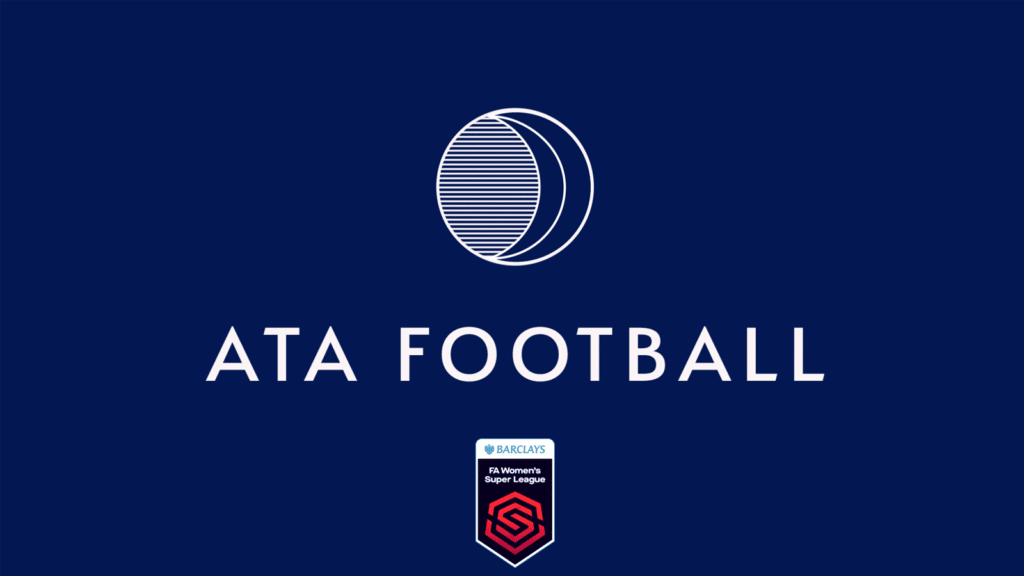 London, UK, 22 September 2020 – Gravity Media, the leading global provider of complex live broadcast facilities and production services to content owners, creators and distributors, is delivering a brand new women’s football offering for Atalanta Media. The partnership with Atalanta, the women’s football company devoted to elevating the sport and its players, expands the global audience for the women’s game and brings together the best action from across Europe. Atalanta Media is supported with seed capital and technology resources by Miami-based investment firm 777 Partners and joins their growing portfolio of media and sports entertainment properties.

The collaboration builds upon Gravity Media’s established football production portfolio which includes the last two editions of the FIFA Women’s World Cup and the development of the first ever highlights show for The Football Association Women’s Super League on the BBC.

Atalanta Media has forged production and distribution partnerships with NBC in the USA and DAZN to broadcast FA WSL action, and is also hosting live content on Atafootball.com, the brand’s community platform that features matches and highlights with unique opportunities for players and fans of the game to watch, learn and connect with the very best coming soon. This all comes at a time where the FA WSL is attracting some of the biggest talents in the world, including Alex Morgan and Rose Lavelle, who lifted with World Cup with the USA in 2019.

Gravity Media’s production for Atalanta Media is overseen and driven by Frank Callaghan, Director of Live Programming and Production, and Pete Burton, Executive Producer, pioneers in the coverage of women’s football in the UK, and RTS and BAFTA nominated for their efforts. Their editorial expertise is supported by Gravity Media’s state-of-the-art Production Centre in Chiswick, West London, with dedicated studio, edit and distribution facilities, to ensure Atalanta Media produces the highest quality product possible to its partners. Gravity Media is providing Atalanta Media with a one-stop-shop production capability to deliver a range of services.

“The global quality of women’s football has never been higher. Despite this, awareness and access for fans outside of major tournaments is still low. These significant gaps in exposure and airtime are limiting the sport from realising its potential. Atalanta Media connects leagues, broadcasters, players and fans to deliver unprecedented access and ensure the best women’s football from around the globe can be enjoyed and celebrated year-round.”

“Atalanta Media is arriving in women’s football with a bang, breaking new ground with broadcasters and fans alike. Expectations are high and Gravity Media has put together a production plan that will enable Atalanta Media to achieve its ambitions. Gravity Media’s football pedigree for this project is unrivalled, our experience in women’s football unmatched and, when it comes to talent both on and off screen, we have worked with the best of the best. This project is a huge challenge, but exactly the kind of work Gravity Media thrives on.”

“Atalanta Media facilitates access to the very best women’s football for fans, broadcasters, sponsors, publishers and influencers to create a virtuous cycle of investment and growth. We are delighted to be working with Gravity Media to create productions that will enable women’s football to shine its brightest – now and for generations of young female footballers to come.”