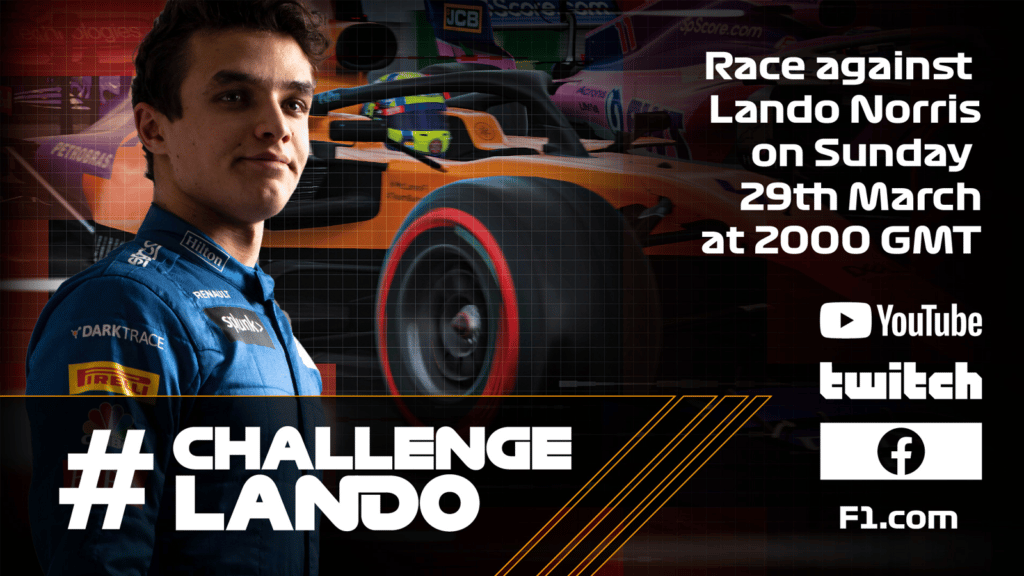 Following on from last weeks contribution in the Broadcast Sport publication alongside ESL, Blast Premier and NRG eSports sharing the opportunities during the current climate, we now enter the second weekend where eSports takes centre stage as live broadcasts are delivered for charity, fundraising support with the coronavirus pandemic, competitive events and ones simply for fun.

Only last week did we see impressive figures for the eNascar, peaking with 900k concurrent viewers, which will now moving forward broadcast live on Fox’s linear broadcast feed. The F1 Virtual GP hit 400k, incidentally broadcast on Sky Sports F1, Twitch, Facebook and YouTube which complemented 3 separate Motorsport eSports events across 2 days, seeing celebrities such as Liam Payne, Chris Hoy & Ian Poulter mingling with a wide breadth of talent who joined F1 drivers past and present. Wolves FC, Real Madrid FC and World Touring Car Cup have all upped their eSports presence whilst traditional titles such as League of Legends, CS:GO, DOTA 2, Fortnite & PUBG remain online-only with make-shift commentator booths made in spare bedrooms as it is remotely produced from home, which naturally, isn’t always a smooth workflow.

The events provided a unique insight of the true mindsets, emotions and ruthlessness of racing given that all audio and video was captured to head as opposed to specific audio clips chosen by the sporting holder. This weekend sees a live Twitch ad-free Stream Aid 2020 event held over 12 hours which will see celebs, influencers and others come together to broadcast music, competitive gaming and content to keep spirits up and provide the escapism to bring people together virtually. F1 will continue racing Virtual races whilst events are postponed and will add ad-hoc content including this Sunday night in a #challengelando where everyday gamers will have the chance to race the driver himself.

Where can we see this industry headed in the short and the longer-term position of the industry, whether it will be regarded as a firm complementing arm to a traditional sporting federation and background or as a firm rival? Will it allow traditional sporting bodies, federations and competition organiser decision-makers to truly explore & refine the true monetisation opportunities and value that can be added through this medium of content.

At Gravity Media, we’re no strangers to eSports. We’ve been active in this market since Day 1, having been the first production company ever to bring a game into a TV workflow – including overcoming the challenge of region-specific encoding. Ever since, we’ve been an integral part of an incredible success story, supporting the likes of Microsoft, Activision, FACEIT, ESL and EA Games at some of the biggest live gaming events on the planet.

Our packages are both modular and integrated, meaning we can flex our offering to match your requirements. Contact us by emailing enquiries@gravitymedia.com for a single service, or a complete end-to-end solution for your next eSports live broadcast or streaming event.