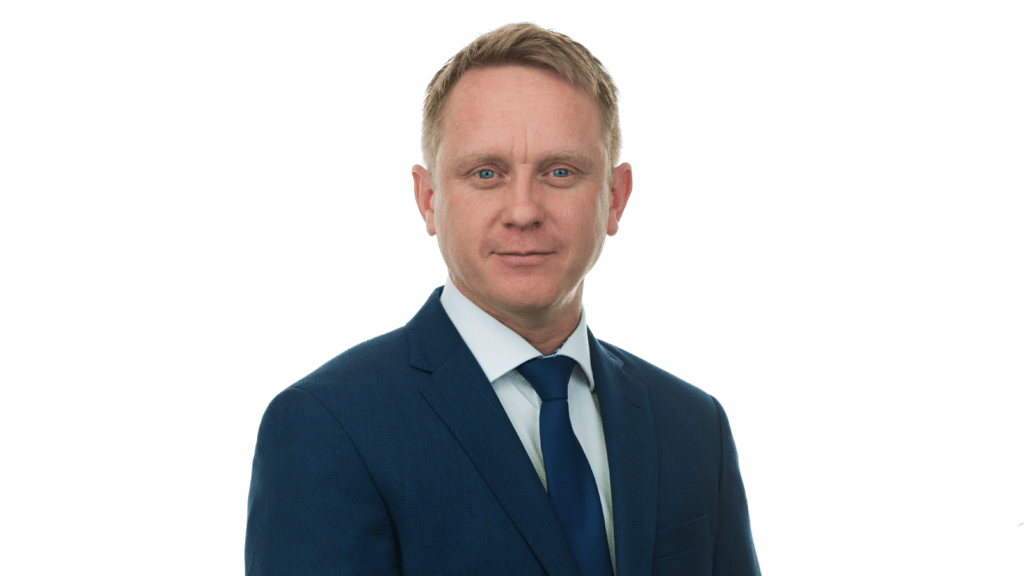 Watford, UK, 15 January 2020 – Gravity Media, the leading global provider of complex live broadcast facilities and production services to content owners, creators and distributors, has promoted Ed Tischler to the position of Acting Managing Director. In this new role, Ed will be responsible for the strategic direction and commercial performance of all Gravity Media’s UK-based operations, which include Media Services & Facilities, Production & Content and Equipment Rental & Sales. This appointment follows the recent move to the single brand of Gravity Media late last year and Ed will take the lead in integrating the former Gearhouse Broadcast, HyperActive Broadcast and Input Media businesses in the UK. In addition, Layla Cook has also been promoted, becoming Gravity Media’s new UK Broadcast Equipment Rental Manager.

Having joined Gearhouse Broadcast in 2007, Ed has occupied a number of roles as he progressed through the business culminating in his appointment as Managing Director of Gearhouse Broadcast UK in 2017. Previously he held the position of Head of Projects where he oversaw the successful planning and implementation of large-scale broadcasting contracts held by the Projects division, as well as actively sourcing and acquiring new commercial opportunities.

Ed will report directly into John Newton, Gravity Media’s CEO. In the UK he will work closely with James Gander who continues to oversee Gravity House, the Soho post-production facility, as well as the integrated workflows service for live broadcast and feature film post-production and Steve Norris, the new Director, Production and Content.

Layla joined Gearhouse Broadcast in 2001 and has since worked alongside broadcasters, outside broadcast companies and studios to provide them the full range of rental equipment needed for the worlds most watched content, from TV programmes such as X Factor or Britain’s Got Talent, to concerts and live sports events such as Six Nations Rugby and The World Cup. She will now oversee Gravity Media’s extensive inventory of the latest professional equipment which includes 4K-ready lenses, cameras and live production tools.

Commenting on his new role, Ed said: “While Gravity Media may be a new name, we have 30-years of experience of delivering world class content and it’s exciting for me to lead this talented and experienced team going forward. The production, programming and content services we can now provide under one roof have been carefully brought together to suit every broadcast need and help to guide professionals through the ever-changing media landscape.”

John Newton, Gravity Media’s CEO, added: “Ed and Layla have played key roles in our success over the years and it’s particularly pleasing for me to be able to promote from within to fill these important positions. Following our recent transitioning to the Gravity Media brand, it’s important to have continuity within the business, and Ed and Layla are both widely respected for their ability to meet and surpass out customers’ expectations.”