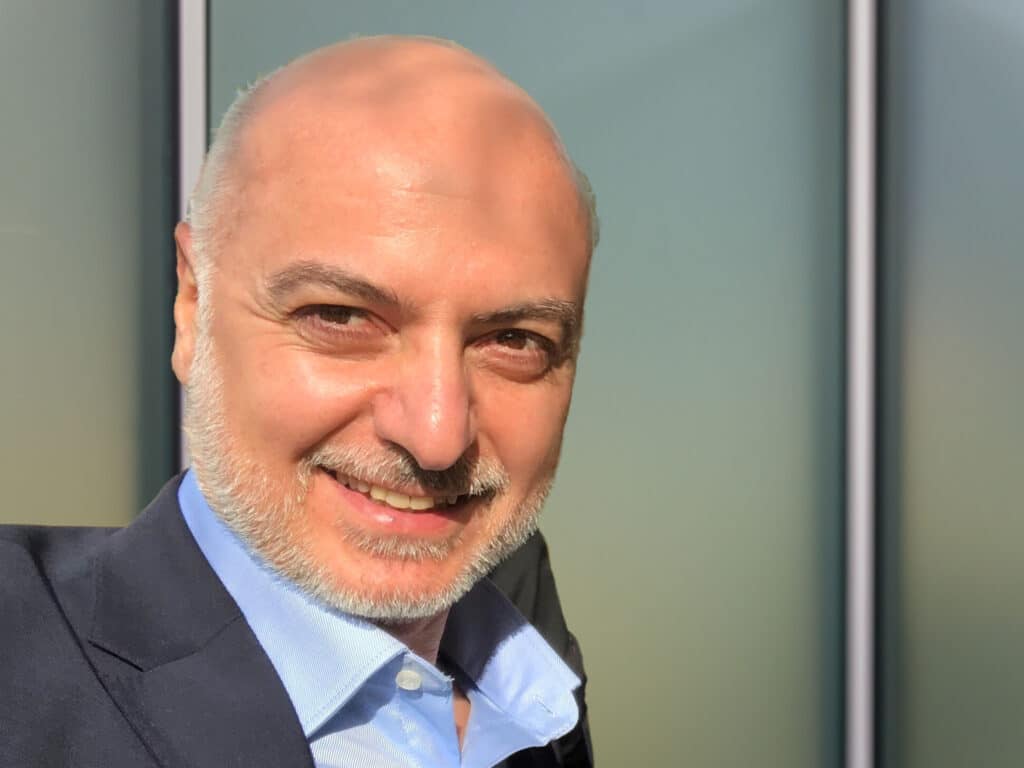 Watford, UK, 2 December 2019 – Gravity Media, the leading global provider of complex live broadcast facilities and production services to content owners, creators and distributors, has appointed Tony Valentino as its new Head of RF and Speciality Cameras in the UK. With over 30 years’ experience of working within the broadcast industry, Tony brings with him a wealth of RF knowledge that will perfectly complement Gravity Media’s existing expertise in this area. He will be responsible for expanding the function, overseeing the successful delivery of projects and investigating new technologies and solutions that can deliver greater value to customers.

Having started out working on on-board camera systems for F1, Tony moved to Paris in the early 1990s and built up a thriving radio camera hire business called RCS. He then returned to the UK in 1998 to work on a range of high-profile projects including the Monaco GP, 24 Hours of Le Mans and major football tournaments. In 2004 Tony joined Charter Broadcast, significantly growing the company’s digital radio camera system business. While there, he also pioneered the transition to high definition with the first live HD transmission from a helicopter at the 2005 FIFA Confederations Cup in Germany.

Working closely with Link Research, Tony helped to develop a revolutionary ground-based Cellular Diversity ASI System for ITV Sport’s coverage of the 2005 Boat Race. The production went on to win the RTS Award for Best Live Outside Broadcast and The IABM Peter Wayne Award for Design and Innovation. He was later responsible for all RF systems used at UEFA Euro 2008 in Austria and Switzerland. Then in 2011, Tony set up the UK division of Broadcast Sports International, winning major long-term contracts with Sky Sports for F1 and BT Sport for Premiership Rugby.

Ed Tischler, Director, Gravity Media, said: “We’re experiencing more and more demand for wireless and speciality cameras as content creators continually look for innovative ways to capture more content to further enrich their programming. Tony’s extensive experience of deploying RF at major events and in challenging environments, and his ability to implement new technologies and ways of working, make him ideal for this new role here at Gravity Media.”

Tony Valentino added: “It’s an exciting time for Gravity Media following its recent transition to a single brand and I’m looking forward to getting started on some really interesting projects that we’ve got lined up.”