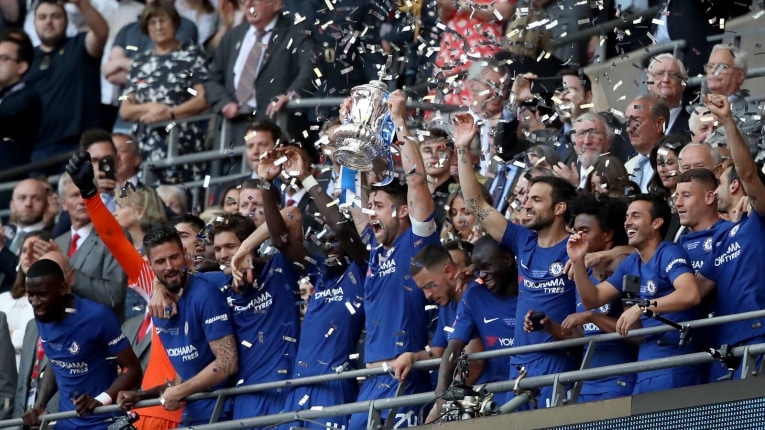 Back of the net!

The new year got off to a flyer for Input Media, with the FA Cup 3rd Round weekend proving to be one of the most complex and demanding technical operations we’ve ever undertaken. With a crew of 80 working at our Production Centre in west London, and 21 outside broadcast teams at grounds across the country, it needed to be a masterclass in planning and execution.

The result was extensive multi-platform coverage of 32 games from 4th to 7th January – four days of football captured and delivered in its entirety for traditional broadcasters around the world, as well as millions of followers on social media.

The broadcast operation began on Friday evening with Tranmere Rovers taking on Spurs, followed by 22 games on Saturday, eight more on Sunday, and Wolves v Liverpool on the Monday night to round things off. That’s 32 World Feeds in total.

On Saturday 5th, 15 live feeds were produced from purpose-built galleries at our Production Centre, with a further seven produced directly by OB units – four, five or six-camera trucks depending on the requirement. On Sunday 6th, we produced seven feeds from the Centre, and one from a dedicated OB. Commentary was added to all games either off-tube at the Production Centre or by commentators working on-site with the OBs.

Saturday’s biggest challenge was probably handling three games back-to-back; our master control room was buzzing as technical staff dealt with the intricate switching of live feeds from matches that overlapped. On top of this, we also produced the standalone FA Cup Superfeed – an eight-hour continuous programme showcasing the pick of the live games and highlights of others – and delivered all the goals and highlights edits on two rolling clips channels for the BBC to use in Match of the Day. To cap it all, we also produced ready-to-air highlights programmes on both Saturday and Sunday nights – edited and voiced and ready for distribution.

Notably, the weekend was not just about traditional, long-form output. We also delivered a multitude of in-game digital clips and short-form content for FATV. We selected around four clips per half for each match – sometimes more depending on the game and the number and types of incidents – with clips delivered within 30 seconds of an incident happening. Quick and confident editorial judgement from the team was essential!

The highlight for many fans was Manchester United’s Alexis Sanchez being reminded who was boss, when he accidentally sat in manager Ole-Gunnar Solskjaer’s seat – a clip that was viewed more than six million times. In total, our digital clips had some 26 million combined views on Twitter alone.

All in all it was a highly successful weekend both for Input Media and our customer, The FA, made possible by the weeks of thought and planning that preceded it, and the many essential elements we delivered before match weekend, such as the promos, feature shoots and edits, graphics prep, equipment shipping and technical support.

We also want to give a shout out to the staff who worked the project; people whose professionalism, composure and commitment were exemplary. Now they just need to do it all again! The fourth round is this weekend, although at least there are only half as many matches.